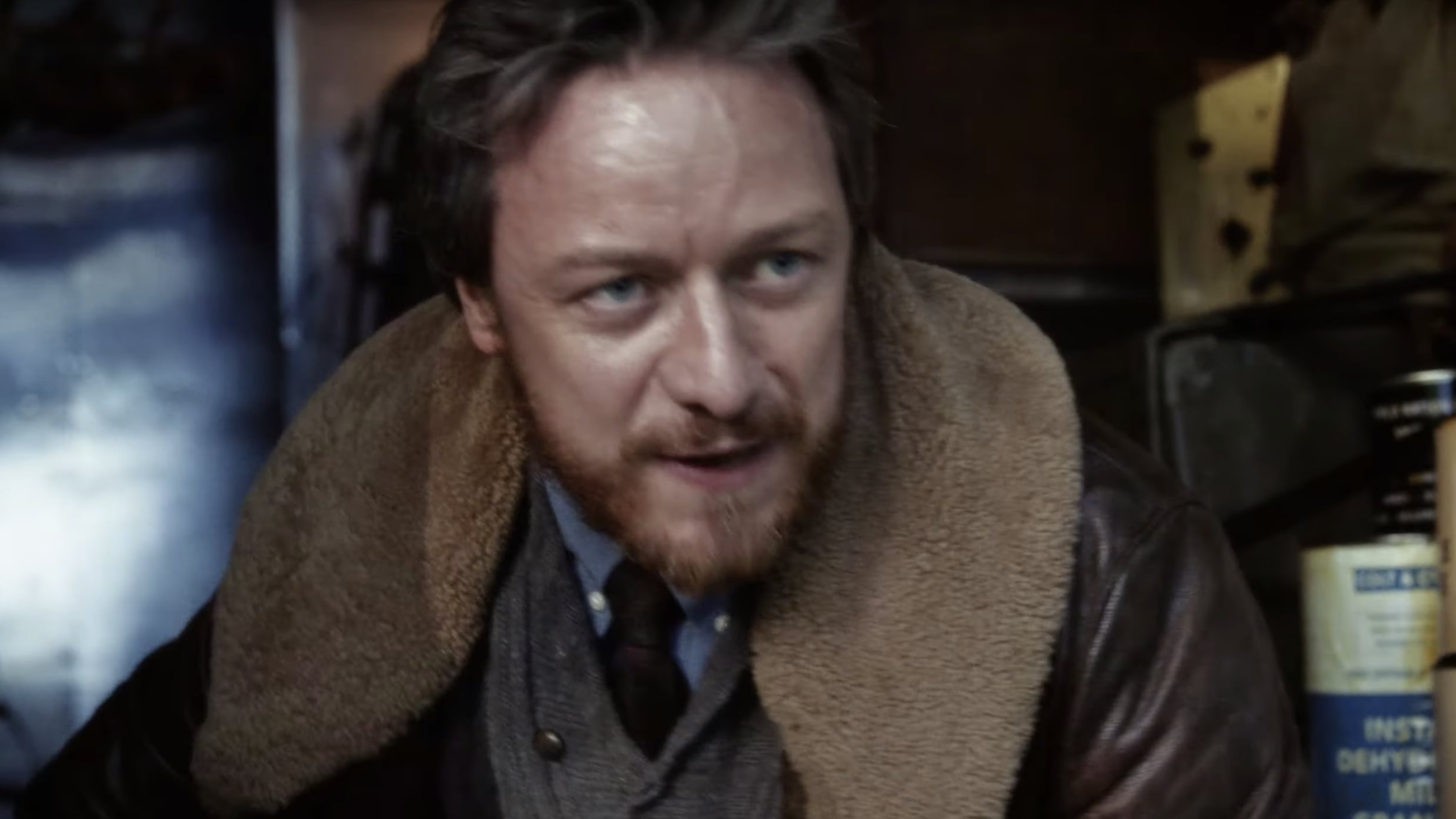 To the stars! Or to wherever Lyra just went.

This week, we would like to know what alethiometer symbols you would assign to the whole book. Let us know what you think via twitter (@extraneouspod) or IG (@extraneous.pod), or better yet send us a voicemail at extraneouspod@gmail.comand we can play it on the show!

Remember to rate/review/etc! Also make sure to check out the His Dark Materials Mixtape! 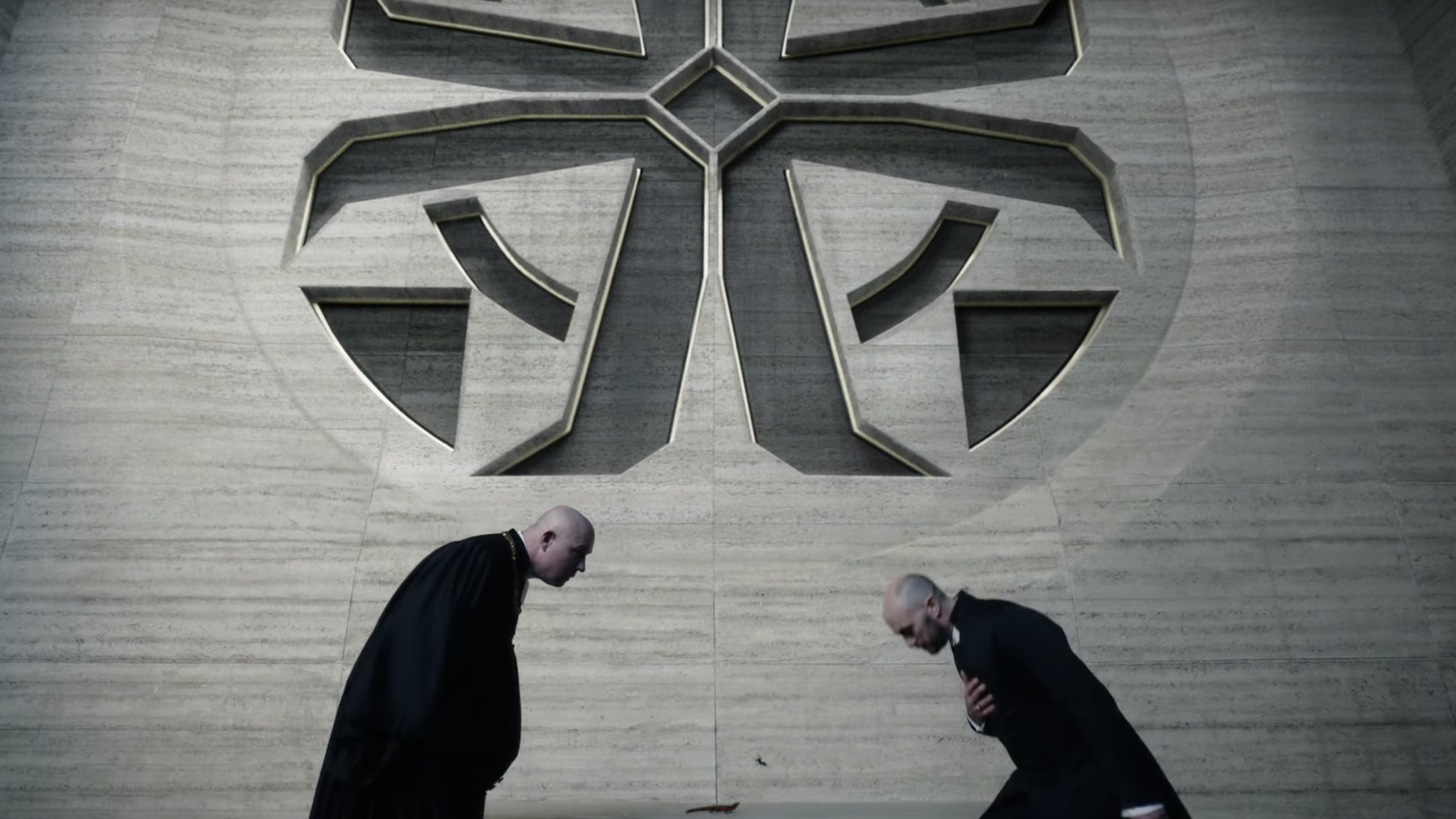 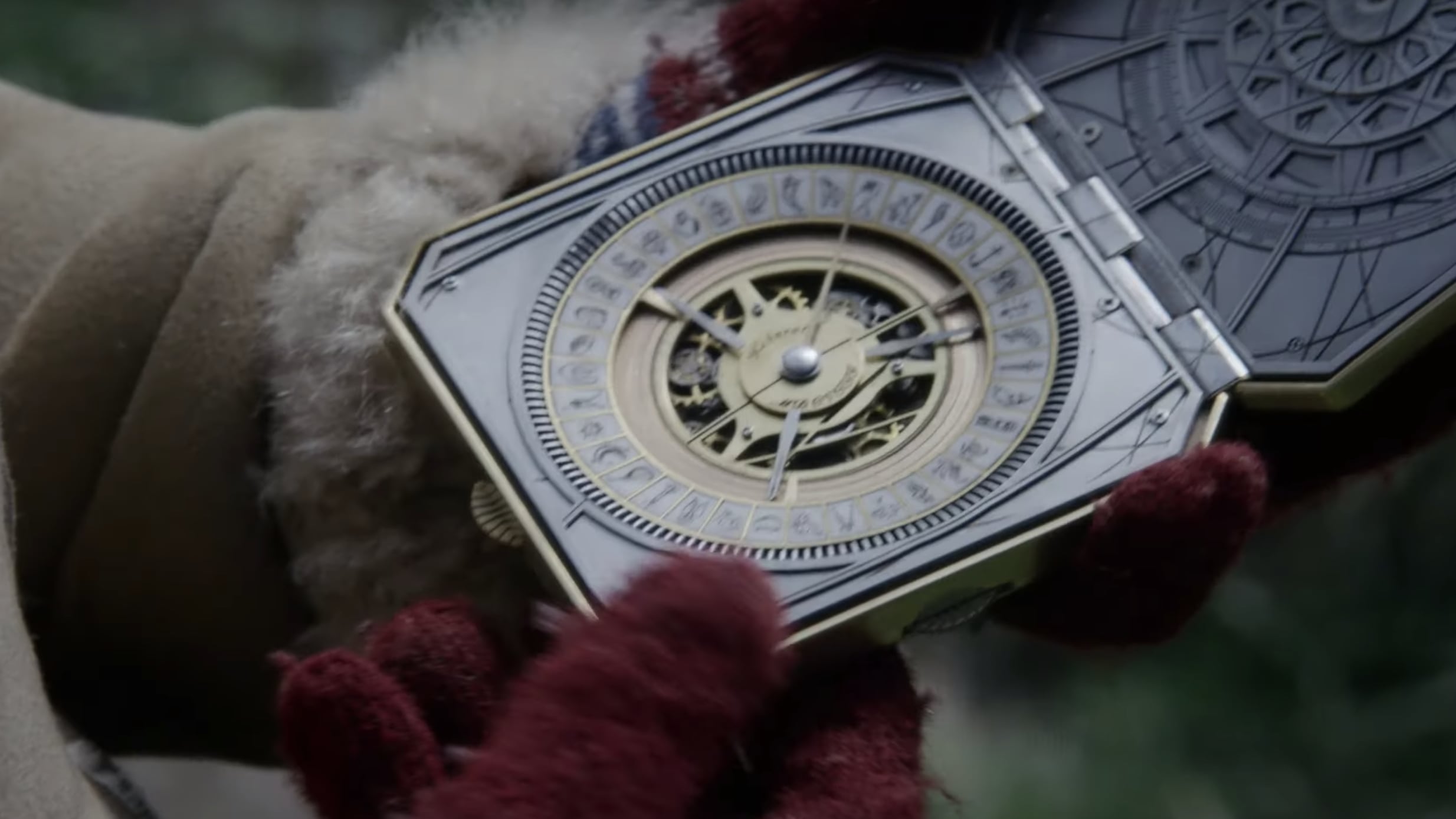 Will and Melissa break down the new His Dark Materials trailer: what’s in it, what’s not, and what the actors, writer, and producer said at San Diego Comic Con! Join us as we FREAK OUT with this raw, unedited, instant reaction pod. Let us know what you thought by getting us at @extraneouspod on Twitter and @extraneous.pod on IG! 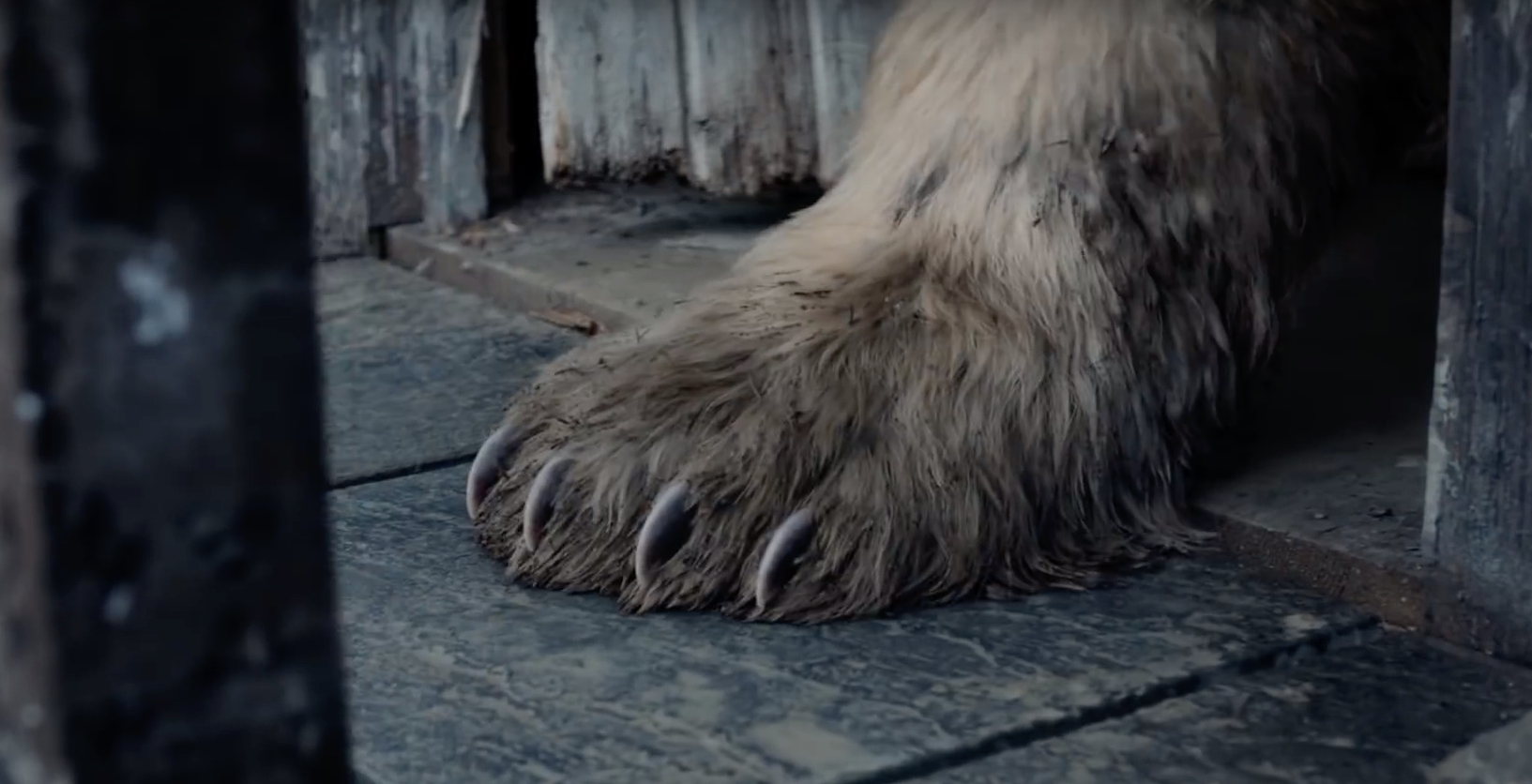 His Dark Materials, Golden Compass Ch 10-12: You’re Not From Texas

Audiobook clips from the Golden Compass Audiobook, (c) Penguin Random House
Make sure to check out the His Dark Materials Mixtape! 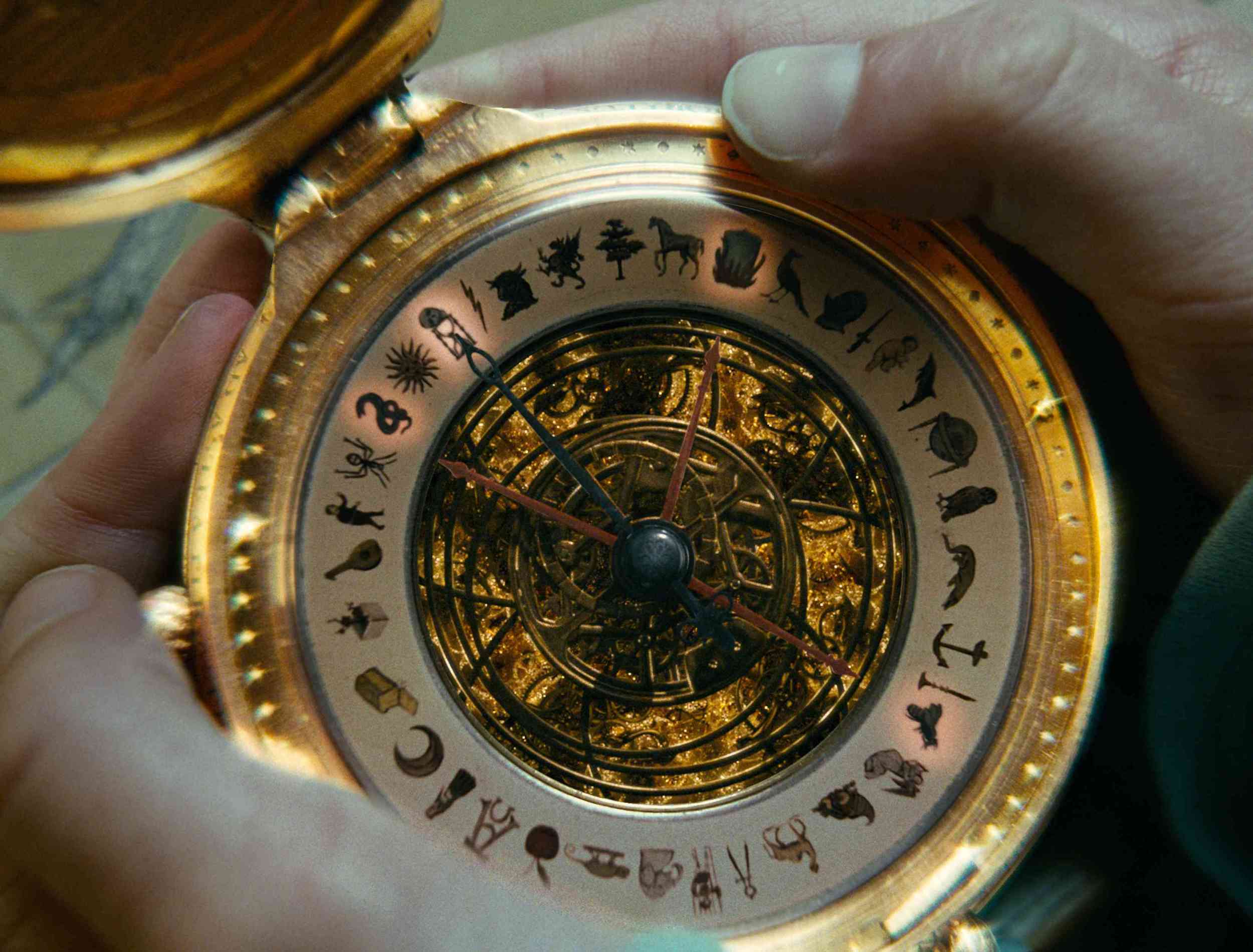 We are back and fishing up part one of book one of the His Dark Materials series! Phew! In this episode, we meet the Gyptians, we explore the Great Taboo, we get five more amazing additions to our playlist…and Lyra starts to read the Alethiometer. Also, who gets the Extra award? This one might surprise you. Times: 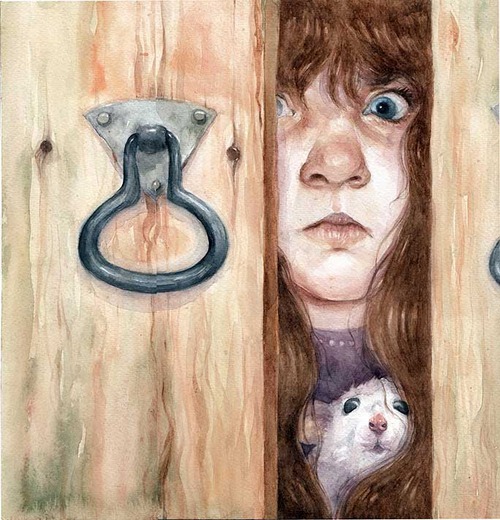 Extraneous: His Dark Materials is here! Meet Melissa and Will, and delve into the beautiful story written by Philip Pullman.